The first PILOT pens were launched in Japan in 1918. At this time, the country was opening up to Western influences and was importing European techniques.

Trade agreements and contracts were being signed and the Japanese whose writing was poorly suited to the demands of commercial trade quickly had to simplify the lines of their characters and adopt international calligraphy standards. Many pen manufacturers were set up in Japan during this time.

Ryosuke NAMIKI, a mechanical engineer and professor at the Tokyo Merchant Marine Collage, was captivated by the ingenuity of these fountain pens which his contemporaries called "10,000 year brushes" because of their uninterrupted ink flow. However, at the same time Ryosuke NAMIKI remained convinced about their imperfections.

Using his skills in industrial engineering, he created a high quality prototype. After forming a partnership with one of his colleagues, Masao WADA, he created the NAMIKI MANUFACTURING COMPANY and started producing fountain pens.

As a tribute to their other shared passion, the sea, the pair used the brand name PILOT, referring to the fleet's flagship.

In 1938 the company became the PILOT PEN Co Ltd, then in 1989 the PILOT CORPORATION, a modern name covering the decades of creativity, innovation and design which have enabled the PILOT brand to position itself as the world leader in writing instrument technology. 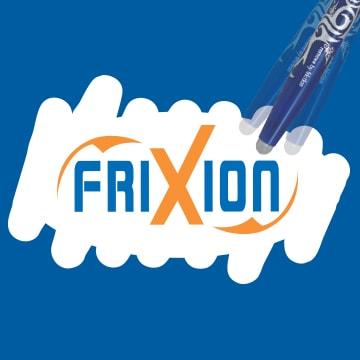 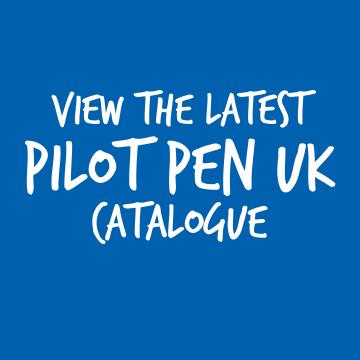